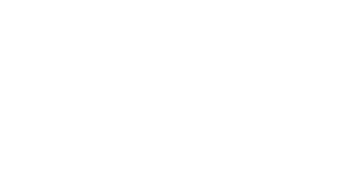 My work is a critique of collective social behavior in the history of the twentieth century. It is also a way of remaining vigilant. I know that I can be quite intolerant, also cowardly, and in terrible circumstances such as war, I can’t be absolutely certain what my position will be.

Humans are territorial creatures; we exclude others, set limits, decide who is acceptable, who isn’t. We must never lose sight of our capacity to commit the worst horrors, and even if we are incapable of banishing our most primitive traits, we can’t deny their existence.

Without Trace shows the villages in Lithuania, Germany, Hungary and Poland where Jews once lived. Using postcards from the collection of Gérard Sylvain, I went in search of these villages where no Jews live today, and where there is no trace of that once vibrant community. 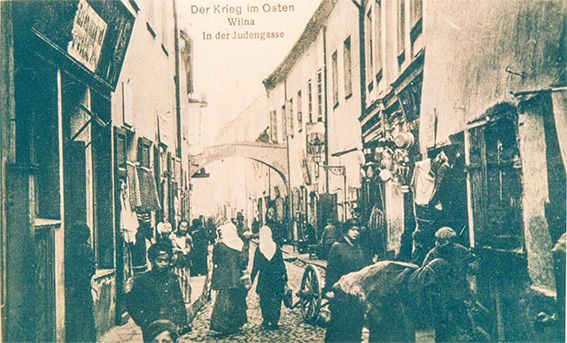 Before WWII, Vilnius was populated by the most promising Jewish writers, actors, and publishers. There were five Yiddish newspapers.

Vilnius, the Jewish Quarter, circa 1900 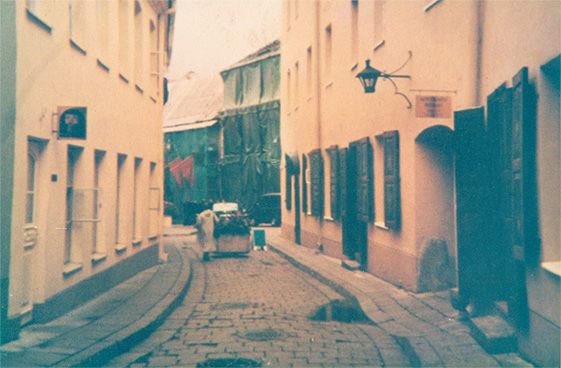 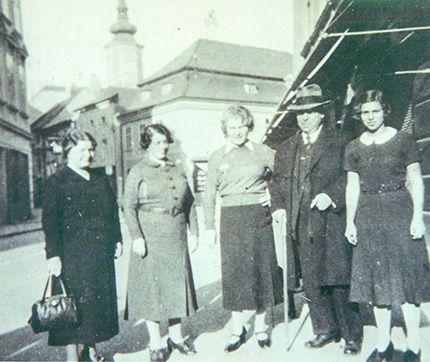 Before WWII, Austrian Jews lived like other citizens, enrolling in the army, owning shops and businesses, participating in cultural life. 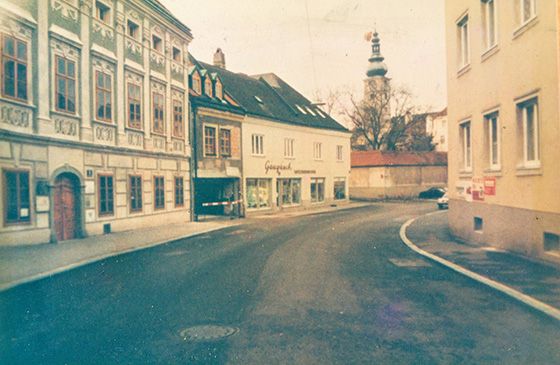 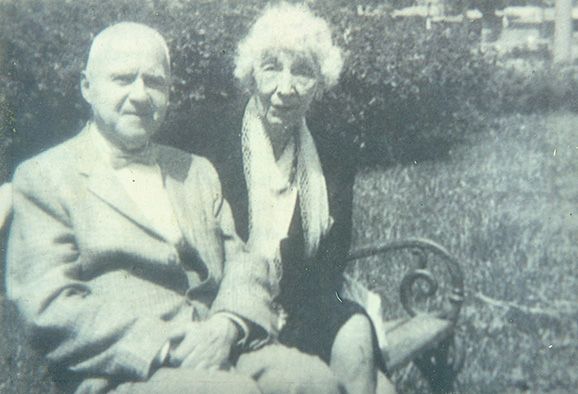 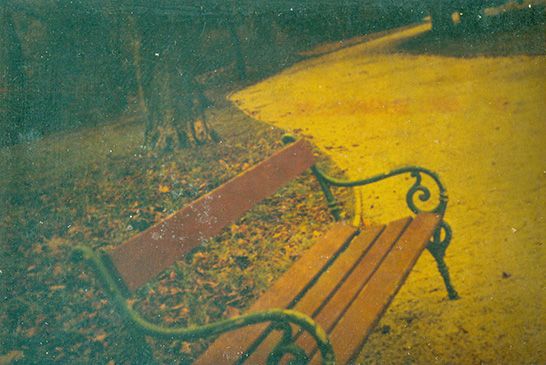 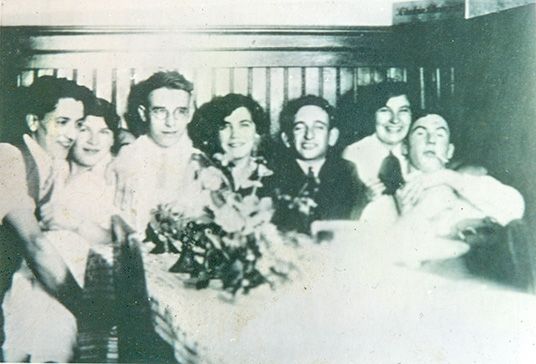 In the café: A meeting of Jewish friends in Ichenhausen, Germany, 1930s 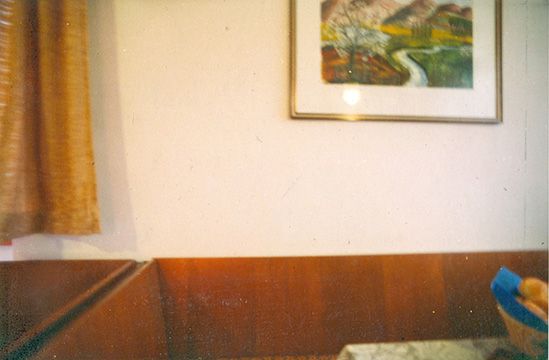 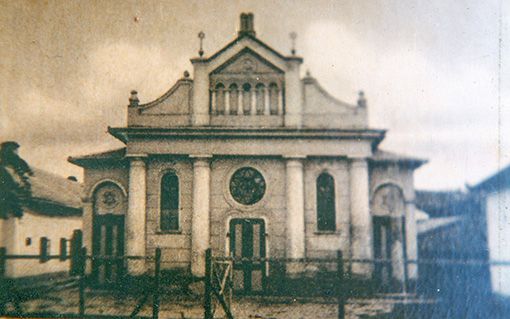 In 1946, local citizens of Kunmadaras accused Jewish survivors of the death camps of killing Christian children. A pogrom followed. 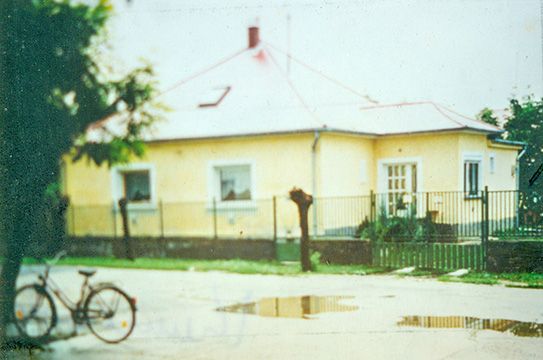 Where the Kunmadaras synagogue stood

In 1938 and 1939, two decrees promulgated by the French government permitted the internment of any individual, French or foreign, considered dangerous for public security. Six hundred thousand individuals—victims of the Spanish Civil War, German and Austrian Jews and non-Jews fleeing anti-Semitic persecution or political repression, Eastern European Jews, the Roma, communists and freemasons—were herded into internment or concentration camps prior to being handed over to the Germans and deported to the death camps.

In 1995, I began an investigation into these “concentration” camps in the west of France. It was a difficult job since these archives were not open for consultation. Nevertheless, armed with a letter of recommendation from the Ministry of Culture, I tried my luck. I started in the archives of the Mayenne where I found a list of camps in the vicinity and some documentation. But the next day, when I returned to the archives, I was told that those same documents consulted the day before did not exist. In the archives of the Orne, I found the letters of those who denounced their neighbors, friends of neighbors, people considered “suspicious” because of darker skin or a hooked nose. I also found documents showing that a large amount of food had been delivered to Damigny, a camp where foreigners were interned. Nevertheless, when I asked for further documents about Damigny, the archivist claimed there were none, and he denied the camp’s existence. In La Roche-sur-Yon, although I was not refused documents, I was told that I had to wait for them. Three days passed, and on the Friday evening, the director informed me that such camps didn’t exist. In Angers, after denying their existence, the archivist followed me out of the building, and making certain no one saw him, whispered the name of one of the most infamous camps for gypsies.

I also met people who knew these camps existed. One restaurant owner, after meeting with elderly Roma who had been interned in Moisdon-la-Rivière, contacted the press in the 1990s, and urged the town council to create a memorial. Shortly after, he received many abusive visits from the police, and his restaurant was subjected to frequent health controls.

In the village of Grez-en-Bouère I spoke on the phone with an elderly notary who refused to meet me in person. He, however, was the only person in the village willing to talk about the local camp, and he said that its establishment had been quite a problem: “We could no longer swim in the lake, near the camp. The gyspsies were interned there, and they were so dirty. We don’t like gypsies here, they steal, and they refuse to work. No one in the village likes gypsies. They steal, and they refuse to work. We don’t like Jews either. They’re all rich because they take what belongs to us. The gypsies rob us from below, the Jews from above.”

By pure chance, in 1992, a friend discovered glass plates depicting battlefields from the First World War in his great-uncle's attic. On each plate was the name of the area or town where each photo was taken. After locating each on a map, I went to photograph them so that the past and the present could be juxtaposed. Today, these fields, towns and villages are just places along the road; there is almost nothing left to show the horror of the bloodiest war in human history. 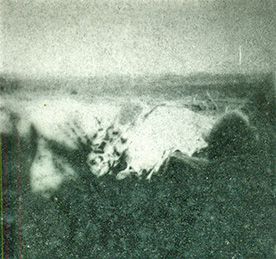 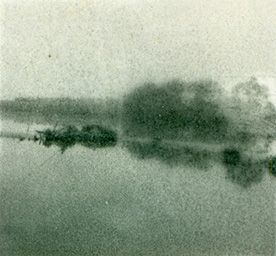 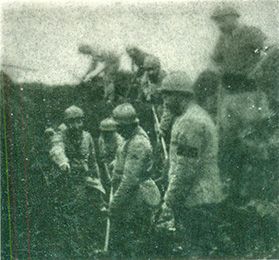 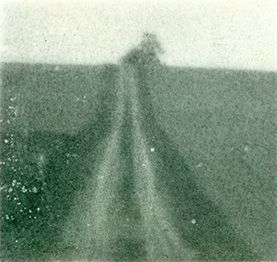 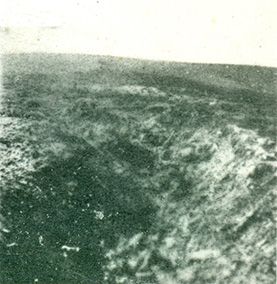 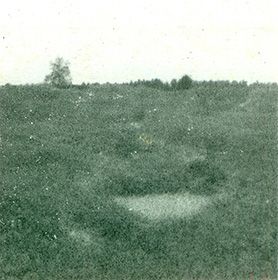 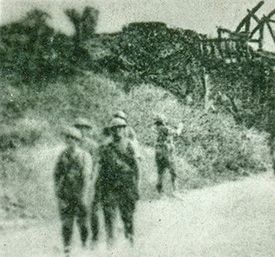 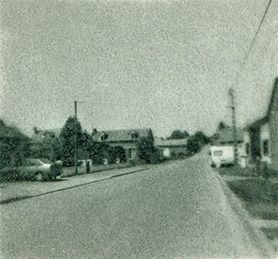 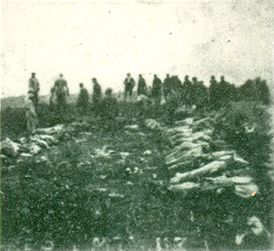 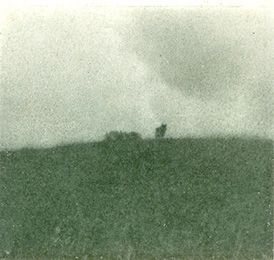 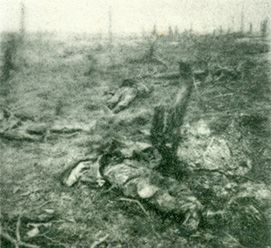 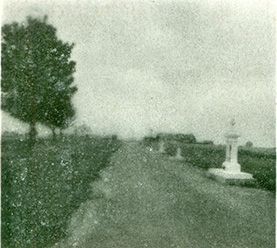 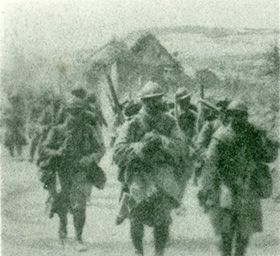 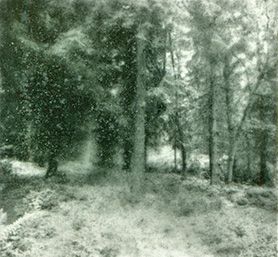